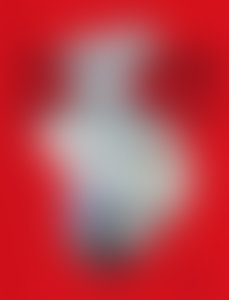 Mark Allen is the triathlon’s Michael Jordan. He is a six-time winner of the Ironman Triathlon held in Hawaii (his final victory came at the age of 37 making him the oldest champion ever in this event), the only Triple Crown Winner (he won the Nice France International Triathlon, the demanding Zofingen Dualthon and Ironman triathlon all in one year), 10 Time Undefeated Nice International Triathlon Champion and is this only athlete to have a 20 race winning streak in the history of the sport.

Julie Moss is a three time Japan Ironman champion and mother of one. She is a Masters marathoner and internationally known triathlete. Mark and Julie live in Northern California with their son Mats.