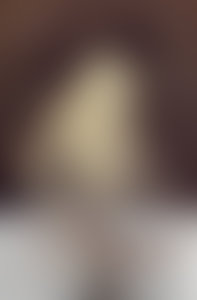 The Science of Leonardo

The Web of Life

The Ecology of Law

The Tao of Physics