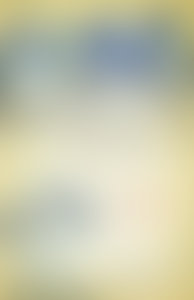 Saira Shah lives in London and is a freelance journalist. She was born in Britain of an Afghan family, the daughter of Idries Shah, a writer of Sufi fables. She first visited Afghanistan at age twenty-one and worked there for three years as a freelance journalist, covering the guerilla war against the Soviet occupiers. Later, working for Britain’s Channel 4 News, she covered some of the world’s most troubled spots, including Algeria, Kosovo, and Kinshasa, as well as Baghdad and other parts of the Middle East. Her documentary Beneath the Veil was broadcast on CNN.