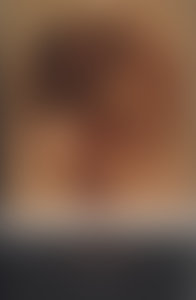 Jean Racine was born in 1639 at La Ferté Milon, sixty miles east of Paris. Orphaned at an early age, he was educated at the Little Schools of Port Royal and the pro-Jansenist College of Beauvais. He soon reacted against his austere mentors and by 1660 he had begun to write for the theater and had been introduced to the court of Louis XIV. In 1677, when he had ten plays to his credit and was high in favor with both the court and the public, he abandoned the theatre, which was regarded as far from respectable by the Church, and joined the Establishment as Royal Historiographer. It was only after a silence of twelve years that he wrote his last two plays (both on religious subjects), Esther and Athaliah. He died in 1699.