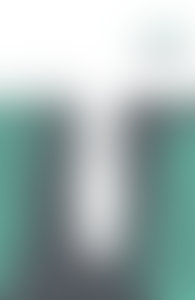 Alejo Carpentier (1904–1980) was one of the major Latin American writers of the twentieth century, as well as a classically trained pianist and musicologist. His best-known novels are The Lost Steps, Explosion in a Cathedral, and The Kingdom of This World. Born in Lausanne, Switzerland, and raised in Havana, Cuba, Carpentier lived for many years in France and Venezuela before returning to Cuba after the 1959 revolution.