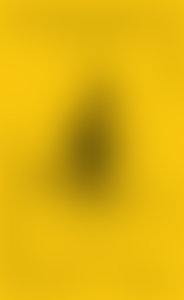 Jane Juska was born in 1933 and educated at the University of Michigan and the University of California at Berkeley. She was a teacher of English in high school for more than thirty years, in college for five, and in prison for five. Her memoir, A Round-Heeled Woman, about her late-life adventures in love and sex, was both a San Francisco Chronicle bestseller and a national sensation; it inspired a one-woman show starring Sharon Gless that was performed in the United States and London. Juska’s essays have appeared in Vogue, Self, Good Housekeeping, Redbook, the Huffington Post, and online at Byliner and Shebooks. She is also the author of a second memoir, Unaccompanied Women, and lives in Chester, California. Mrs. Bennet Has Her Say is her debut novel.