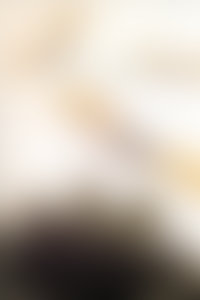 Rachel Carson (1907-1964) spent most of her professional life as a marine biologist with the U.S. Fish and Wildlife Service. By the late 1950s, she had written three lyrical, popular books about the sea, including the best-selling The Sea Around Us. An ardent ecologist and preservationist, Carson warned against the dumping of atomic waste at sea and predicted global warming. Silent Spring, which alerted the world to the dangers of the misuse of pesticides, was written against formidable personal odds. With its publication in 1962, Carson shaped a powerful social movement that has altered the course of history.

Books by Rachel Carson published by The Library of America