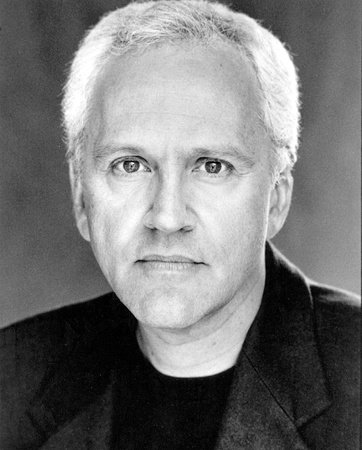 John Rubinstein appeared on Broadway in Pippin, Children of a Lesser God (Tony® Award), M. Butterfly, and Ragtime, and starred in the television series Family and Crazy Like a Fox. His films include 21 Grams and Red Dragon. He is also a composer of film music and a director.

The Museum of Desire