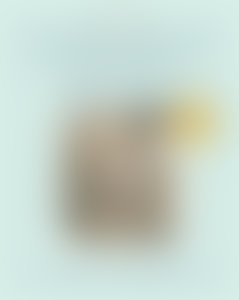 Tundra’s David Parkins is the award-winning illustrator of over fifty children’s books. He began his career at Dyfed College of Art in Wales, studying wildlife illustration. He then went to Lincoln College of Art for three years, and has been a freelance illustrator since his graduation in 1979. He spent several years at the beginning of his career producing illustrations for educational publishers, and has earned most of his keep drawing for the British cartoon, The Beano. David Parkins lives in England with his wife and nine-year-old daughter.

To the Rescue! Garrett Morgan Underground

It’s Not About the Ball!

It’s Not About the Tiny Girl!

Aunt Nancy and the Bothersome Visitors