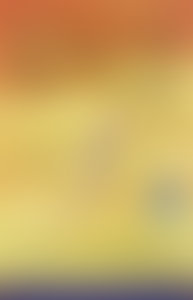 Peter Copeland, a journalist based in Washington, DC, has published four books. His first book, She Went to War, was written with Rhonda Cornum, a U.S. Army doctor who was a POW in Iraq. He wrote My Soul Purpose with Heidi von Beltz. Copeland and Dean Hamer collaborated on The Science of Desire and Living with Our Genes. Copeland was the editor and general manager of the Scripps Howard News Service. He started his journalism career at the City News Bureau of Chicago, covered the U.S.-Mexico border for the El Paso Herald-Post, and spent five years covering Latin America while based in Mexico City. He covered the Pentagon for five years, including the U.S. invasion of Panama, the Gulf War, and the invasion of Somalia. Currently he is a writer and media consultant.

Living with Our Genes