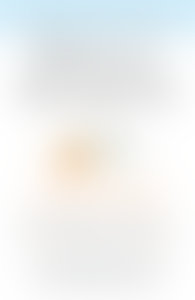 Bo Burlingham is editor at large at Inc. magazine. He has also written for Esquire, Harper’s, Mother Jones, and The Boston Globe, among other publications, and is the coauthor, with Jack Stack, of The Great Game of Business and A Stake in the Outcome.

The Great Game of Business, Expanded and Updated

A Stake in the Outcome