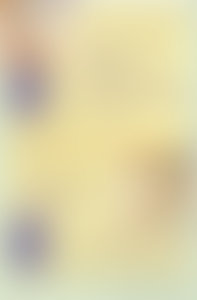 Steven Carter and Julia Sokol are considered to be the leading authorities on the topic of commitment fear. They appear regularly on national talk shows such as Oprah and Sally Jesse Raphael. They have also appeared on Today, Good Morning America, CBS This Morning, CNN, CNBC, and MSNBC. Carter and Sokol’s work is featured in such magazines as Cosmopolitan, Glamour, New Woman, and Mademoiselle, and they periodically lecture and run workshops throughout the country.