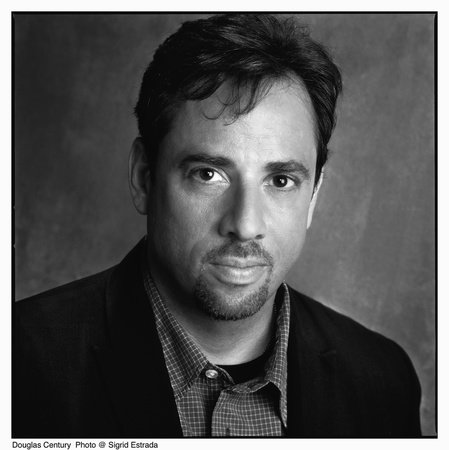 Douglas Century is the coauthor of the New York Times bestseller and Edgar Award–winner Takedown: The Fall of the Last Mafia Empire. He has also written for the New York Times, Details, Rolling Stone, and the Guardian (London). He lives in New York City.