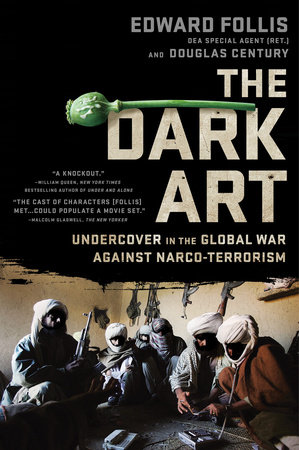 My Undercover Life in Global Narco-terrorism

By Edward Follis and Douglas Century

By Edward Follis and Douglas Century

About The Dark Art

What exactly is undercover?  From a law-enforcement perspective, undercover is the art of skillfully eliciting incriminating statements.  From a personal and psychological standpoint, it’s the dark art of gaining trust—then manipulating that trust. In the simplest terms, it’s playing a chess game with the bad guy, getting him to make the moves you want him to make—but without him knowing you’re doing so.

Edward Follis mastered the chess game—The Dark Art—over the course of his distinguished twenty-seven years with the Drug Enforcement Administration, where he bought eightballs of coke in a red Corvette, negotiated multimillion-dollar deals onboard private King Airs, and developed covert relationships with men who were not only international drug-traffickers but—in some cases—operatives for Al Qaeda, Hezbollah, Hamas, the Shan United Army, or the Mexican federation of cartels.

Follis was, in fact, one of the driving forces behind the agency’s radical shift from a limited local focus to a global arena. In the early nineties, the DEA was primarily known for doing street-level busts evocative of Miami Vice. Today, it uses high-resolution-optics surveillance and classified cutting-edge technology to put the worst narco-terror kingpins on the business end of “stealth justice” delivered via Predator drone pilots.

Spanning five continents and filled with harrowing stories about the world’s most ruthless drug lords and terrorist networks, Follis’s memoir reads like a thriller. Yet every word is true, and every story is documented. Follis earned a Medal of Valor for his work, and coauthor Douglas Century is a pro at shaping and telling just this kind of story. The first and only insider’s account of the confluence between narco-trafficking and terrorist organizations, The Dark Art is a page-turning memoir that will electrify you from page one. 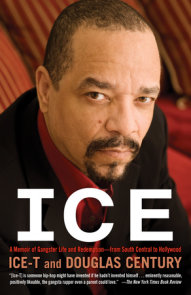 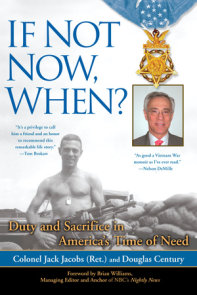 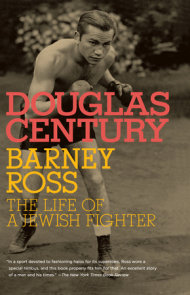 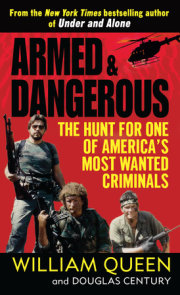 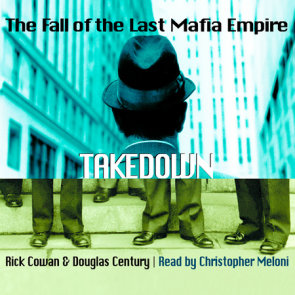 See all books by Douglas Century

Since retiring from the DEA, Edward Follis spends much of the year traveling worldwide, offering his consulting expertise in the… More about Edward Follis

Douglas Century is the coauthor of the New York Times bestseller and Edgar Award–winner Takedown: The Fall of the Last Mafia Empire. He has also… More about Douglas Century 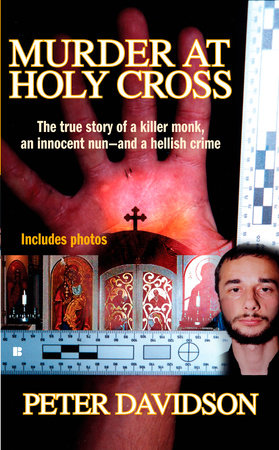 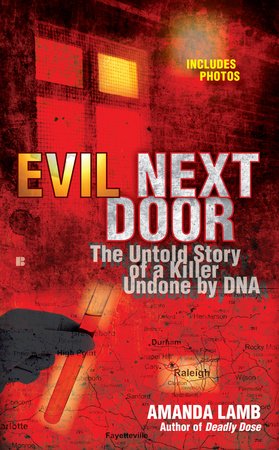 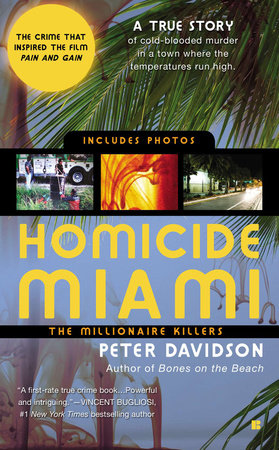 What She Always Wanted 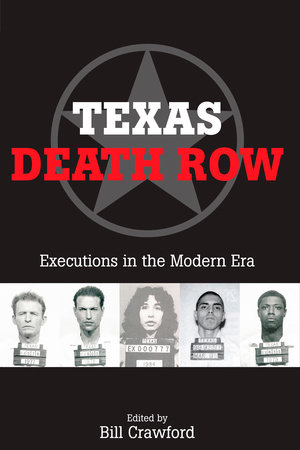 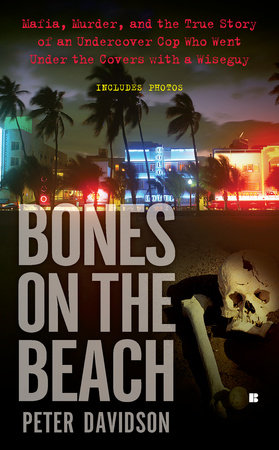 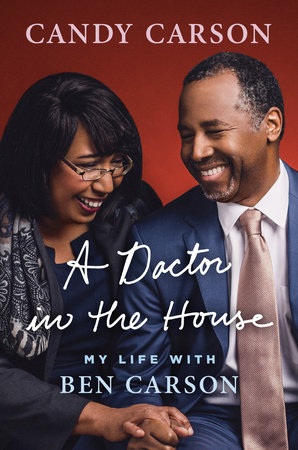 A Doctor in the House 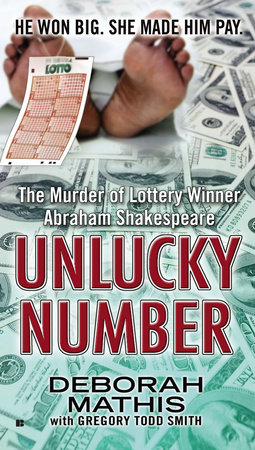 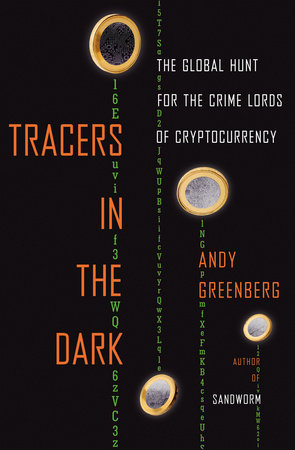 Tracers in the Dark

“I grilled Eddie for days. I wanted to understand what it’s like to get to know someone so well that you’re going to have to betray within months or years. How far do you have to go to fool everyone? Your life is at stake. The government’s at stake. Everything is at stake.”
—John Travolta, star of Savages

“All the old salty agents in the office couldn’t help but notice Eddie when he arrived.  He had the grit and resolve of a sheepdog, wasn’t afraid of anything and we all wondered if that was going to get him killed someday. . . The country owes him a great debt of gratitude.  This book is a  knockout.”
—William Queen, Author of the New York Times bestselling Under and Alone