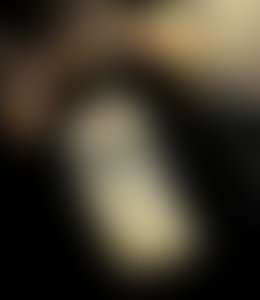 Born in 1972, Amy Logan says it was excellent growing up in Bowmanville, Ontario, where her “family is loving, incredible friends were abundant, the schools encouraged creativity, and summer jobs like strawberry-picking and working at the local marina made life even more interesting.” She moved to Montreal in 1990 to attend McGill University, and her original plan was a B.A. majoring in political science, followed by law school. She enjoyed university and completed the degree, but once the LSAT time came around, law was no longer of interest.

She soon found herself on a plane to Japan, where she lived for eighteen months on the island of Shikoku: a palm- and orange-treed place largely known to the Japanese as “the sticks.” She met wonderful people and filled journal after journal. Her favourite memories include standing transfixed at the edge of a volcano with friends yelling “Amy, no!” and road-tripping around Kyushu with three Japanese friends in a tiny, doily-laden car. Japan is also where she learned to love mountains.

On a flight layover on her way home from Japan Amy took one look at Vancouver and cancelled her plans to move to London, England. She lived in Vancouver for three years, working at a newspaper, in a marketing department, and finally a publishing house called Hartley & Marks. She found her niche working in books and hasn’t left since.

Now based in Toronto, Amy works full-time for the International Festival of Authors and the Harbourfront Reading Series. Prior to that, she worked with ECW Press. She edits and writes on her nights and weekends, and has two passports, Canadian and British, which she tries to use as much as possible.