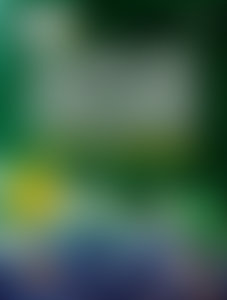 Kalman A. Chany is the founder and president of Campus Consultants, an independent New York-based firm that has helped thousands of families maximize their financial aid since 1984. He has authored articles on college funding for Parade and other publications, and has appeared on ABC’s Good Morning America, CBS’s Evening News, CNN’s Your Money, NBC’s Nightly News, and NPR’s Talk of the Nation.