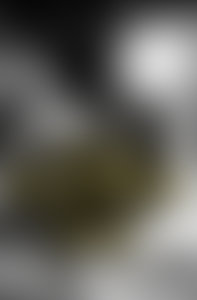 Michael Sragow is the movie critic for The Baltimore Sun, and contributes regularly to The New Yorker. He has also written for Salon, The Atlantic Monthly, The New York Times, and Rolling Stone, among many publications. He edited the Library of America’s two volumes of James Agee’s work, as well as Produced and Abandoned: The National Society of Film Critics Write on the Best Films You’ve Never Seen. He lives with his wife, Glenda Hobbs, in Baltimore.