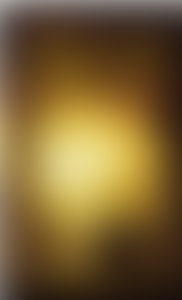 Steve Augarde was born in Birmingham, England, but spent most of his life in the West Country, working as an illustrator, paper engineer, and semi-pro jazz musician. He has written and illustrated over 70 picture books for younger children and has produced the paper engineering for many pop-up books, including those by other artists-as well as providing the artwork and music for two animated BBC television series. His first book for older children, The Various, won a Smarties Silver Award in 2003. Steve is married, with two daughters, and lives in Yorkshire.