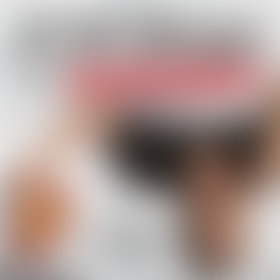 Alton Brown used to direct TV commercials and cook on the side. Then he got the crazy idea to go to culinary school and reinvent the food show. The result: Good Eats, which kept Brown gainfully employed for fifteen years and earned him a Peabody Award. Along the way he also hosted Iron Chef America and Feasting on Asphalt and wrote seven books in his spare time. In 2013 he launched a live culinary variety show called The Edible Inevitable tour, which played to sold out theaters across the United States. In the spring of 2016, Brown’s new live show, Eat Your Science, toured forty U.S. cities. Brown also hosts the insanely popular Cutthroat Kitchen on Food Network.