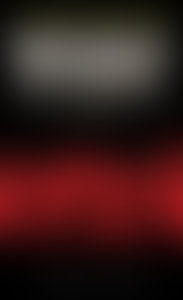 John Antal is an author, editor, and veteran of the US Army. A retired colonel, he served for 30 years in combat units in Germany, Korea, Kuwait, and the US after graduating from the United States Military Academy at West Point. Antal has published several books of both fiction and nonfiction, and has also contributed to military anthologies such as Maneuver Warfare, Digital War, and By Their Deeds Alone. In addition to having over 150 articles appear in magazines and professional journals, he is also the founding Editorial Director of the Armchair General magazine.