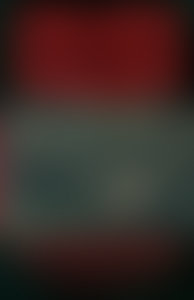 Keith Nolan (1964–2009) is acknowledged as the foremost chronicler of the Vietnam War. He is the author of many Vietnam War combat histories, including Battle for Hue: Tet 1968; The Battle for Saigon: Tet 1968; Death Valley: The Summer Offensive, I Corps, August 1969; Ripcord: Screaming Eagles Under Siege, Vietnam 1970; and House to House: Playing the Enemy’s Game in Saigon, May 1968.