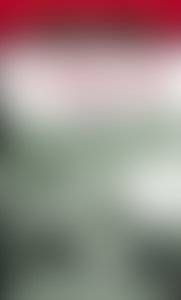 Addison Terry left the army in 1955, having attained the rank of major. He is a 1948 graduate of Purdue and holds a Master of Economics from the University of Florida. He has operated his own mortgage and real estate business since 1955 and is an adjunct professor at Sul Ross Texas University. Professor Terry and his wife, Rebekah, live in Richmond, Texas. Their three adult sons live in Dallas.

The Battle for Pusan