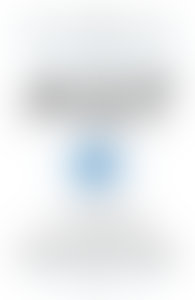 Michael B. Oren is an American-born Israeli historian and author, and was Israel’s ambassador to the United States from 2009 to 2013. He has written two New York Times bestsellers—Power, Faith, and Fantasy: America in the Middle East, 1776 to the Present and Six Days of War: June 1967 and the Making of the Modern Middle East, which won the Los Angeles Times Book Prize for history and the National Jewish Book Award. Throughout his illustrious career as a Middle East scholar, Dr. Oren has been a distinguished fellow at the Shalem Center in Jerusalem, a contributing editor to The New Republic, and a visiting professor at Harvard, Yale, and Georgetown. The Forward named Oren one of the five most influential American Jews, and The Jerusalem Post listed him as one of the world’s ten most influential Jews. He currently lives with his family in Tel Aviv. He is a member of the Knesset.

Sign me up for news about Michael B. Oren and more from Penguin Random House

Books by Michael B. Oren