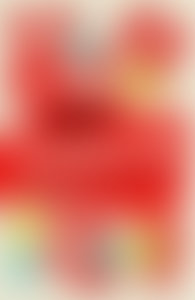 Robert S. Boynton is the director of the Literary Reportage program at the Arthur L. Carter Journalism Institute at New York University. He graduated with honors in philosophy and religion from Haverford College, and received an MA in political science from Yale University. He has been a senior editor at Harper’s and a contributing writer for The New Yorker. His work has appeared in The Atlantic Monthly, The New York Times Magazine, The Nation, Rolling Stone and many other publications.