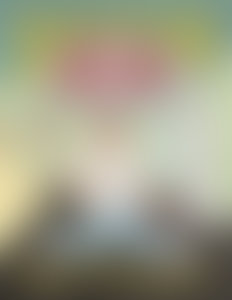 Mark Alan Stamaty is a political cartoonist who has published five children’s books as well as several collections of his political cartoons, Washingtoon and MacDoodle St. His work has also appeared in dozens of magazines including The New Yorker, Time, and The New York Times Magazine. He lives in New York City.

Shake, Rattle & Turn That Noise Down!: How Elvis Shook Up Music, Me & Mom