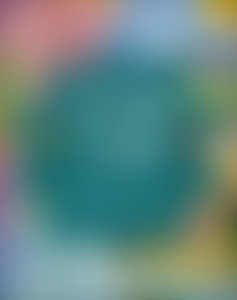 Lord Robert Winston is Professor of Science and Society and Emeritus Professor of Fertility Studies at Imperial College London. He is one of a kind—a world-renowned scientist who has combined ground-breaking academic work with an ability to communicate ideas and understanding to the general public. Recently he has demonstrated amazing science experiments on The Late Late Show with James Corden. Robert Winston’s previous DK books for children include My Amazing Body Machine and Utterly Amazing Science.