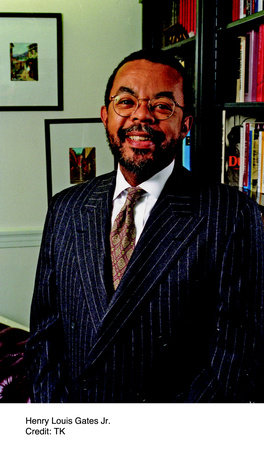 Henry Louis Gates, Jr., is the Alphonse Fletcher University Professor and the director of the W. E. B. Du Bois Institute for African and African American Research at Harvard University. He is editor in chief of the Oxford African American Studies Center and of the daily online magazine The Root. He has received more than forty honorary degrees from institutions the world over.

The Autobiography of an Ex-Colored Man

The Light of Truth