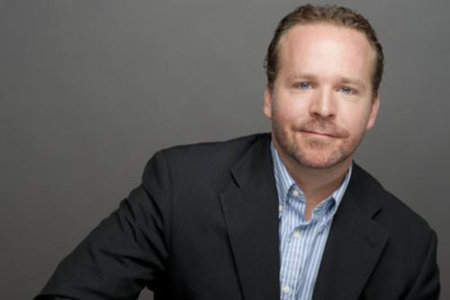 John Cleland is a Dora-award winning Canadian actor.  He has appeared on stages across Canada cutting his teeth at the Shaw Festival 20 years ago.  His voice career has included being the voice of Ford Canada for 10 years among many other commercial campaigns.  He was fortunate to be featured in numerous radio dramas through the CBC, 6 seasons on Afghanada being among his favourite. Giving voice to books has been a passion and John is excited to play a small part in bringing these words to life.