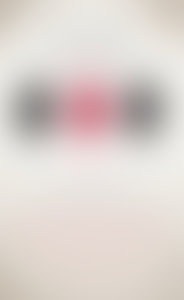 James Robertson was born in Scotland in 1958. He is the author of several short story and poetry collections and has published the novels The Fanatic, Joseph Knight, and The Testament of Gideon Mack, among others. Joseph Knight won the Saltire Society Scottish Book of the Year and the Scottish Arts Council Book of the Year, and The Testament of Gideon Mack was longlisted for the 2006 Man Booker Prize. Robertson runs the independent publishing house Kettillonia, and he is co-founder and general editor of the Scots language imprint Itchy Coo, which produces books in Scots for children and young adults.

The Testament of Gideon Mack

Books by James Robertson published by Other Press

The Professor of Truth