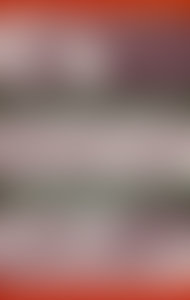 Richard A. Cloward was a social worker and sociologist, and was a faculty member at the Columbia University School of Social Work from 1954 until his death in 2001.

With France Fox Piven, he co-authored: The Politics of Turmoil, Poor People’s Movements, The New Class War, and Why Americans Don’t Vote. They won the C. Wright Mills Award and various international and national awards.