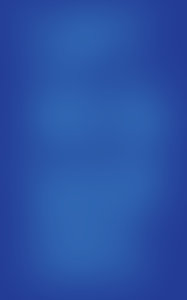 Ursula Kroeber Le Guin was born in Berkeley, California, in 1929. She was the bestselling author of the Earthsea books and the Hainish books, including The Left Hand of Darkness, which was awarded both the Nebula and the Hugo Awards. With the awarding of the 1975 Hugo and Nebula Awards to The Dispossessed, she became the first author to win both awards twice for novels. She passed away in 2018.

Sign me up for news about Ursula K. Le Guin and more from Penguin Random House

The First Men in the Moon

Books by Ursula K. Le Guin published by The Library of America

The Wave in the Mind