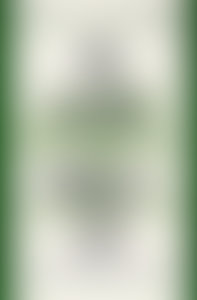 Sign me up for news about Daniel J. Levinson and more from Penguin Random House

The Seasons of a Woman’s Life

The Seasons of a Man’s Life