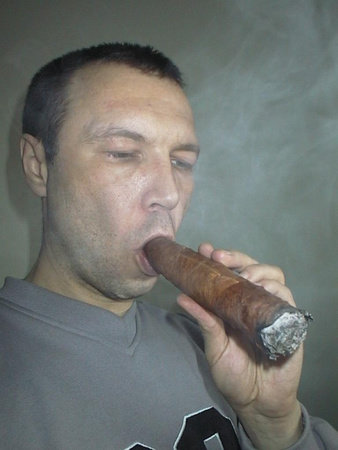 Victor Pelevin has established a reputation as one of the most interesting of the younger generation of Russian writers. His novel Buddha’s Little Finger was shortlisted for the International IMPAC Dublin Literary Award. He was named by the New Yorker as one of the best European writers under thirty-five and by the Observer newspaper in London as one of “twenty-one writers to watch for the twenty-first century.”

The Sacred Book of the Werewolf