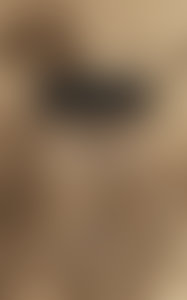 ERICH MARIA REMARQUE was born in Germany in 1898 and drafted into the German army during World War I. His novel All Quiet on the Western Front was published in 1928 and was an instant best seller. When the Nazis came to power, Remarque left Germany for Switzerland; he lost his German citizenship, his books were burned, and his films banned. He went to the United States in 1938 and became a citizen in 1947. He later lived in Switzerland with his second wife, the actress Paulette Goddard. He died in September 1970.

All Quiet on the Western Front

Heaven Has No Favorites

All Quiet on the Western Front