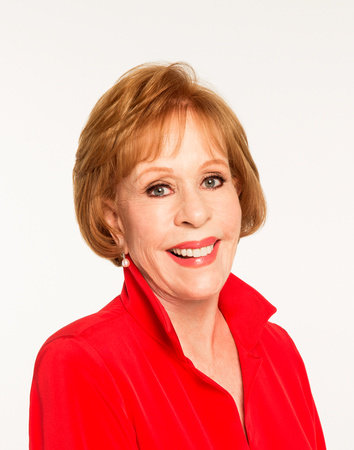 Carol Burnett has been an actor on Broadway, television, and in the movies, and was the star of the long-running The Carol Burnett Show, which won 25 Emmy Awards. She has been awarded the Presidential Medal of Freedom and the Kennedy Center Honors.

In Such Good Company

My Life to Live