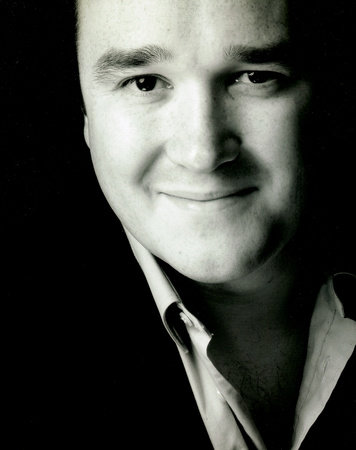 Dominic Sandbrook was educated at Oxford, St. Andrews, and Cambridge. He taught American history at the University of Sheffield and is a former senior fellow at the Rothermere American Institute, Oxford. Sandbrook is the author of Eugene McCarthy: The Rise and Fall of Postwar American Liberalism, as well as three best-selling books on modern British history, Never Had It So Good, White Heat, and State of Emergency. He is also a journalist and critic, writing regularly for the London Daily Telegraph, Daily Mail, and The Sunday Times, and a columnist for the New Statesman and BBC History Magazine.