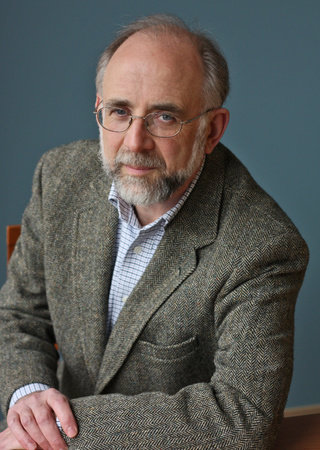 STEPHEN BUDIANSKY is the author of seventeen books about military history, intelligence and espionage, science, the natural world, and other subjects. His most recent books are Code Warriors: NSA’s Codebreakers and the Secret Intelligence War Against the Soviet Union and Mad Music: Charles Ives, the Nostalgic Rebel.

Budiansky’s writing has appeared in The Atlantic, the New York Times magazine and op-ed pages, the Wall Street Journal, the Washington Post, The Economist, and many other publications. He is a member of the editorial board of Cryptologia, the scholarly journal of cryptology and intelligence history, and is on the American Heritage Dictionary’s Usage Panel. He lives on a small farm in Loudoun County, Virginia.