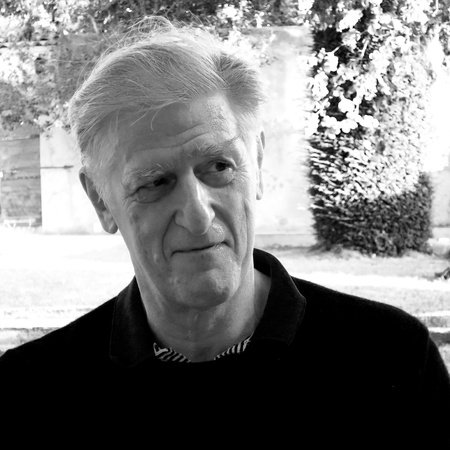 Richard Cohen is the author of Chasing the Sun and How to Write Like Tolstoy. The former publishing director of two leading London publishing houses, Cohen has edited books that have won the Pulitzer, Booker, and Whitbread/Costa prizes, while twenty-one have been #1 bestsellers. Five times the U.K.’s national saber champion, Cohen was selected for the British Olympic fencing team in 1972, 1976, 1980, and 1984 and has been four times world veteran saber champion. He has written for The Guardian, The Observer, The New York Times, The Wall Street Journal, and The New York Times Book Review.