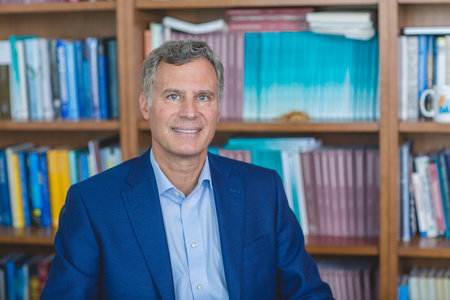 ALAN B. KRUEGER was the James Madison Professor of Political Economy at Princeton University, and a former chairman of the Council of Economic Advisers under President Obama. He also served as assistant secretary for economic policy and chief economist of the U.S. Department of the Treasury. He was a recipient of the Moynihan Prize.

Sign me up for news about Alan B. Krueger and more from Penguin Random House

Books by Alan B. Krueger

Alan B. Krueger Also Contributed To