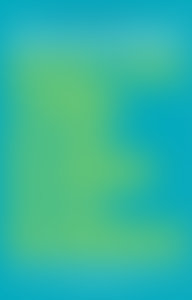 Terry Cole-Whittaker is one of the most recognizable and dynamic inspirational/self-help figures in America today. As a minister, author, and television evangelist in the early 1980s, her weekly program reached a reported 2 million viewers. Her congregation in La Jolla, California, which she took over in 1977, grew from 50 people to more than 3600 in five years.    In addition to her remarkably successful ministry, Cole-Whittaker is regarded as one of the leading innovators in human-resources development, self-motivation, and personal growth. Her positive methods have reached thousands through classes, seminars, workshops, booklets, newsletters, phone counseling, television, and audiotapes.   Although she left her ministry in 1985, when she perceived it as becoming a big business, Cole-Whittaker continues her work with the Adventures in Enlightenment foundation, headquartered in Rochester, Washington, and California—where she explores a range of topics from joy, meditation, and love to the limitlessness of greater purposes.

What You Think of Me Is None of My Business

Dare to Be Great!