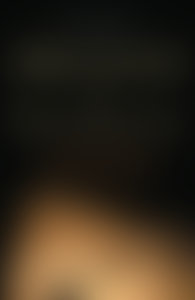 Christopher Collier is an author and historian. He attended Clark University and Columbia University, where he earned his PhD. He was the official Connecticut State Historian from 1984 to 2004 and is now professor of history emeritus at the University of Connecticut. He is the brother of James Lincoln Collier, with whom he has written a number of novels, most of which are based on historic events. His books have been nominated for several awards, including the Newbery Honor and the Pulitzer Prize.