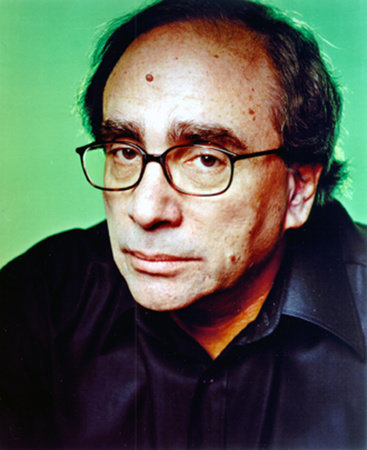 Robert Lawrence Stine began his writing career when he was nine years old, and today he has achieved the position of one of the bestselling children’s authors in history. In the early 1990s, Stine was catapulted to fame when he wrote the bestselling Goosebumps series, which sold more than 250 million copies and became a worldwide multimedia phenomenon—leading to a top-rated TV show on Fox and the all-time most successful children’s video line. Stine’s major teen series, Fear Street, has sold more than 80 million copies. R. L. Stine is dedicated to doing everything he can to encourage literacy for kids. He was the honored guest of Governor Jeb Bush in 2001, launching Florida’s statewide Celebration of Reading campaign, received the first-ever Champion of Reading Award from the Free Public Library of Philadelphia, and established a writing program in the middle schools of his hometown of Columbus, Ohio. In fall 2003, First Lady Laura Bush asked R. L. Stine to be part of a select group of authors to accompany her to Russia to promote literacy. When he’s not writing, Stine travels the country talking to kids and can be found every October at the National Book Festival in Washington, DC. R. L. Stine’s Haunted Lighthouse, a spine-chilling 4-D movie, is featured at Busch Gardens and SeaWorld. R. L. Stine has received numerous awards of recognition, including several Nickelodeon Kids’ Choice Awards and Disney Adventures Kids’ Choice Awards, and he has been selected by kids as one of their favorite authors in the National Education Association’s Read Across America program. Mostly Ghostly is R. L. Stine’s latest creation—a terrifyingly fun new series for middle-grade readers. The first two books in the series are Who Let the Ghosts Out? and Have You Met My Ghoulfriend?

Sign me up for news about R.L. Stine and more from Penguin Random House

Let’s Get This Party Haunted!

Have You Met My Ghoulfriend?

Fear: 13 Stories of Suspense and Horror