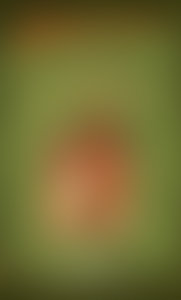 When Rob MacGregor enrolled at the University of Minnesota in the late 1960s, he planned to study archaeology, but he ended up majoring in journalism, and over the next dozen years worked as a reporter and editor. He never gave up his interest in ancient civilizations, and between jobs and on vacations he explored archaeological sites in Mexico, Central and South America, Europe, and North Africa. Those experiences would later come in handy when he wrote the novelization of the blockbuster movie Indiana Jones and the Last Crusade, and then went on to write six original Indiana Jones novels for LucasFilm and Bantam Books. His novel Prophecy Rock won the Edgar Allan Poe Award in the young adult category. His nonfiction work includes several books on dreams and dream interpretation, divination and astrology, the sixth sense, and yoga. In addition to writing, Rob teaches yoga, based on his own system called Astro-Yoga. He and his wife live in Florida.

Indiana Jones and the Last Crusade

The Adventures of Indiana Jones