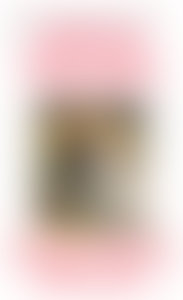 Shirley Maclaine was born and raised in Virginia. She began her career as a Broadway dancer and singer, then progressed to featured performer and award-winning actress in television and films. She has traveled extensively around the world, and her experiences in Africa, Bhutan, and the Far East formed the basis for her first two bestsellers, Don’t Fall Off the Mountain and You Can Get There From Here. Her investigations into the spiritual realm were the focus of Out on a Limb, Dancing in the Light, It’s All in the Playing, and Going Within, all of which were national and worldwide bestsellers. In her intimate memoir Dance While You Can, she wrote about aging, relationships, work, her parents, her daughter, and her own future as an artist and a woman. My Lucky Stars: A Hollywood Memoir offers a candid and searching look at her forty years in Hollywood and the stars who taught her about show business and life.

Dance While You Can

It’s All In The Playing

DANCING IN THE LIGHT

Out on a Limb