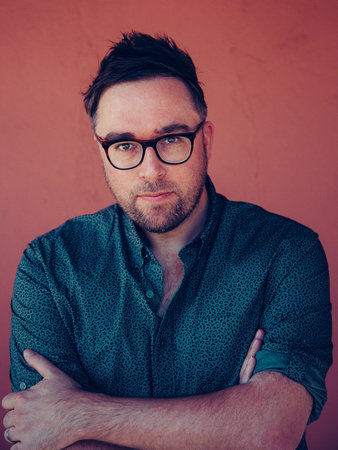 Danny Wallace is an award-winning author, filmmaker, comedian, actor, and television and radio host. He’s written for GQ, The Guardian, The Independent, Elle, and elsewhere. His previous books include Yes Man (made into the hit movie starring Jim Carrey and Zooey Deschanel), Friends Like These, and Awkward Situations for Men. He is formerly a BBC Comedy producer (notably The Mighty Boosh), then Head of Development, New Comedy at the BBC.

F You Very Much