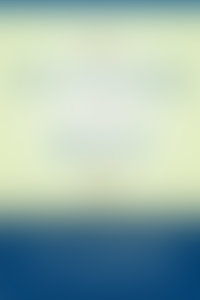 TEILHARD de CHARDIN (1881-1955) was a philosopher, paleontologist, and Jesuit priest. Born in France, educated in Jesuit schools, and ordained in 1911, he journeyed to various parts of the world on geological and paleontological expeditions and published several works on science. His renowned works, The Phenomenon of Man and The Divine Milieu, were published shortly after his death and today are regarded as classics of Catholic theology.

The Future of Man