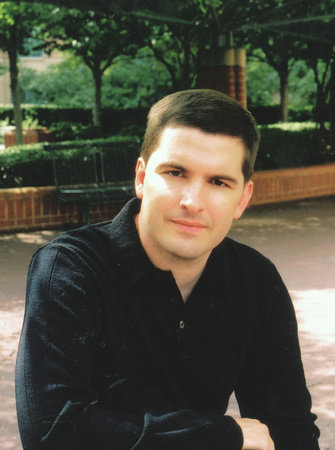 Starbuck O’Dwyer, a native of Rochester, New York and a graduate of Princeton, Oxford and Cornell, writes novels, essays, short stories, screenplays and music under his given middle name. His critically-acclaimed debut novel, Red Meat Cures Cancer (Penguin Random House/Vintage Books), won two national writing awards for humor, appeared on several bestseller lists, and was a featured selection of the 2007 One Book One Vancouver reading program as selected by the Vancouver Public Library. His writing, which has been described as “comic genius” by Kirkus Reviews, has been published in forums as diverse as Entertainment Weekly, Flaunt, Toro, Japanophile, The Journal News, PW Daily, and The Boston Globe, and he has appeared on over 350 radio and television programs including guest spots on ESPN, WGN, Voice of America, and PBS. His collection of stories, How to Raise a Good Kid, a finalist in the 2012 Indie Reader Discovery Awards (parenting) and a finalist in the 2011 Foreword Reviews Book of the Year Awards (essays, humor), is a perennial category bestseller in China and has been translated into Afrikaans, German, Chinese, Norwegian, Dutch, Italian and Portuguese. Similarly, his second novel, Goliath Gets Up, a finalist in the 2012 Indie Reader Discovery Awards (humor), has been translated into Chinese and is presently being translated into Portuguese. His latest collection of stories, High School Dance, a gold medalist in the 2016 Global Ebook Awards (humor/comedy nonfiction) and a finalist in the 2016 Foreword Reviews INDIES Book of the Year Awards (humor), has been translated into Spanish, Italian and Portuguese. O’Dwyer is presently at work on a book about his time as a graduate student at Oxford.