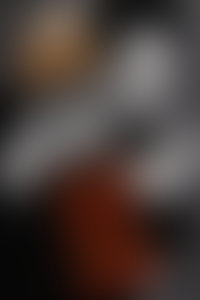 Richard Lewis is known to millions through his television shows, personal appearances, and comedy specials. Feature film and TV roles include star turns in the independent film Drunks, Anything But Love, with Jamie Lee Curtis, and HBO’s Curb Your Enthusiasm. He appears on GQ’s list of the twentieth century’s most influential humorists.

The Other Great Depression