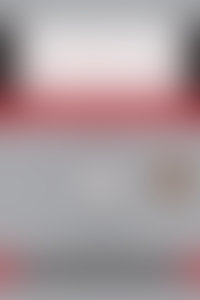 STUART R. LEVINE is chairman and CEO of Stuart Levine & Associates LLC, an international consulting and leadership training company that received PricewaterhouseCooper’s 1999 Innovator of the Year award. Their clients include Citibank, Harmon Associates Division of Georgia-Pacific Corporation, Microsoft, and Cablevision. Previously Levine was the CEO of Dale Carnegie & Associates, Inc., where he coauthored the international bestseller, The Leader in You. He has been profiled in the New York Times, the Los Angeles Times, and USA Today, and has appeared on CNN, CNBC, and PBS. He lives on Long Island, New York, with his wife, Harriet, and two children, Jesse and Elizabeth.

The Six Fundamentals of Success