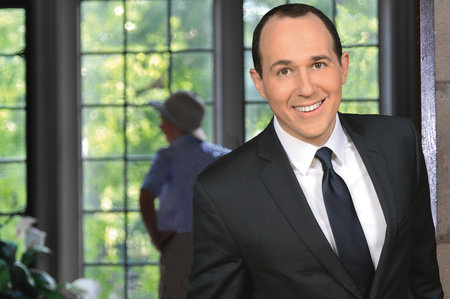 Raymond Arroyo, author of the New York Times bestseller Mother Angelica, is the news director and lead anchor of EWTNews. As creator and host of the news magazine The World Over Live, he is seen in more than 100 million households each week. He has worked at the Associated Press and the New York Observer, and for the political columnist team of Evans and Novak. His work has appeared in the Wall Street Journal, The New Yorker, and many other publications. He lives in northern Virginia with his wife and three children.

Will Wilder #3: The Amulet of Power

Will Wilder #2: The Lost Staff of Wonders

Will Wilder #1: The Relic of Perilous Falls

The Prayers and Personal Devotions of Mother Angelica

Mother Angelica’s Private and Pithy Lessons from the Scriptures